The RCN, along with other health unions, has been calling for pay discussions to be brought forward so that pay deals due to expire in 2021 can be replaced with a pay rise sooner. 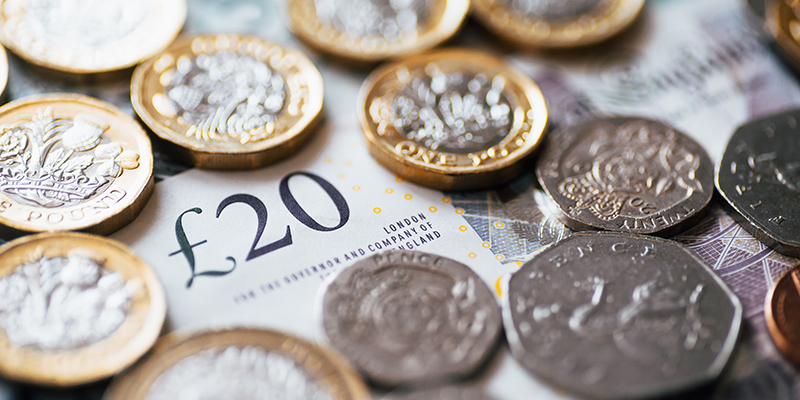 Today (21 July), the government announced pay settlements for other sectors for 2020/21. However, pay for NHS Agenda for Change staff was not expected to be included as a deal is currently in place for that year.

It comes after an RCN survey revealed a rise in members considering leaving the profession, with many citing pay as a factor. Of the 42,000 members who responded to the survey, nearly three quarters (73%) said higher pay would make them feel more valued.

“The RCN, along with 13 other health unions, wrote to ministers several weeks ago asking for discussions on a fully-funded pay rise for NHS staff. The government needs to initiate that conversation without delay and conduct it on the basis of facts.

“In this year, of all years, it is time to value these professionals and begin to fill the tens of thousands of vacant posts.”