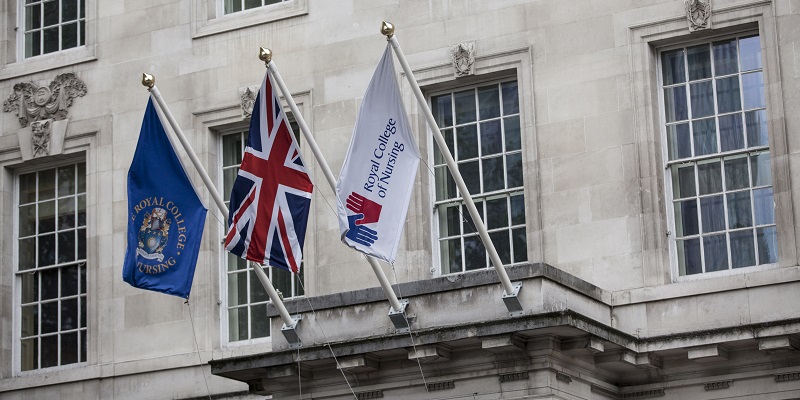 The independent investigation into the 2020 RCN presidential election has been published today (20 November). RCN Council commissioned the report by Simon Cheetham QC in September after complaints were made following the disqualification of two candidates standing for election to become RCN president.

The investigation considered the circumstances surrounding the election and whether the actions taken and decisions made were in accordance with related legislation and the RCN’s own charter, rules, standing orders, regulations, policies, procedures and guidelines.

The report concludes that the returning officer, responsible for managing the election, did not breach the related law or the RCN’s charter, standing orders or election policy. It finds, however, that the policy which governs the election process had not been adequately updated and collective responsibility for the policy lies with RCN Council.

In response to the investigation’s findings, Chair of RCN Council Dave Dawes said: “RCN Council commissioned this independent investigation to set out the circumstances which led to the disqualification of candidates in the presidential election. We also recognised the importance of giving all parties the opportunity to set the record straight.

“We take our responsibilities as your elected representatives very seriously and will be analysing the part we played in events. This is the QC’s independent view of what occurred. Publishing this report is part of our continued drive to improve transparency.

“Council have already made some of the changes suggested in the report, including:

“I want to take this opportunity to apologise for the upset and anger some members have felt as a result of our handling of the presidential elections and subsequent complaints. We are a member-led organisation and I will do everything in my power to make it feel that way. I’m absolutely committed to working with members to make the RCN the best it can be.”

As a result of the investigation, the RCN will be undertaking a review into its affiliated social media accounts - including closed Facebook groups - and will clearly state which groups are official RCN groups and which are unofficial and therefore not RCN resources for members in accordance with election guidelines.