“Nursing staff are the most trusted group of people in Britain, and rightly so,” he says. “From that position of trust, if nurses speak up about food insecurity, housing, decent public services, they will be listened to. As a group, nursing staff can play a very important role in changing society.”

The pandemic has exposed and amplified the underlying inequalities in society

Nursing staff know better than most that we live in an unequal society, and that this inequality has a huge impact on health. Sir Michael, Director of University College London’s Institute of Health Equity, has spent years researching this link and his latest work focuses on how we can “build back fairer” after the COVID-19 pandemic.

In June, he published shocking figures showing how the COVID-19 pandemic has worsened existing health inequalities, disproportionately affecting people in the UK’s most deprived areas. 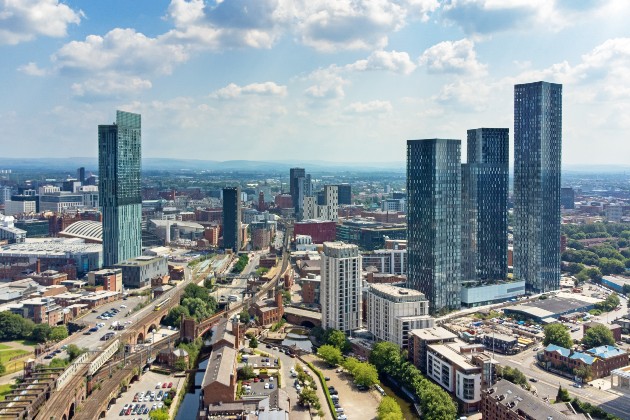 Above: Manchester commissioned a recent report into health inequity that revealed shocking falls in life expectancy

In Build Back Fairer in Greater Manchester: Health Equality and Dignified Lives, Sir Michael revealed that the COVID-19 death rate in Greater Manchester was 25% higher than the average for England. Life expectancy in the region fell sharply, with the poorest areas worst affected.

“The pandemic has exposed and amplified the underlying inequalities in society,” says Sir Michael. “It showed us how stark they were.”

Over years of research, Sir Michael has shown that health is shaped by “social determinants”. Things like quality of housing and local services, and access to food, education and fair employment, all have a huge impact on health and wellbeing.

Even before the pandemic, the health of people in deprived areas was declining. In early 2020, Sir Michael published ‘Health Equity in England: The Marmot Review 10 Years On’, a follow-up to an independent review he carried out in 2010. He found cuts to the budgets of local authorities have been much higher in the most deprived areas of the UK, where local authorities now have 32% less to spend per person, compared with 16% in the least deprived areas. 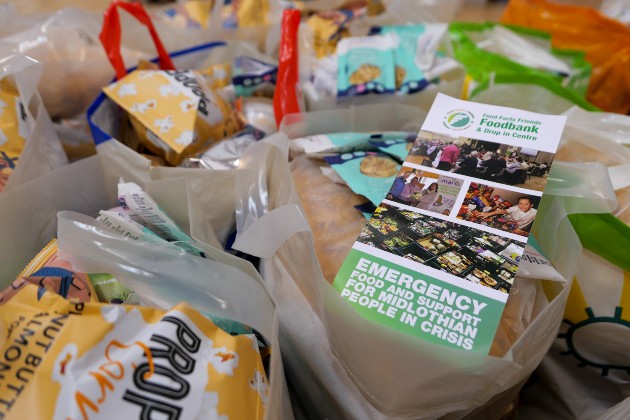 Above: Food parcels at a Scottish foodbank. The number of UK foodbanks has expanded hugely during the past decade in response to need

“The greater the deprivation of the area, the greater the reduction in spending,” Sir Michael says. “It's not so much that central government is telling local authorities not to act, it's just taking the money away.

“Austerity was a political choice, it was not a necessity.”

Investment is needed if, post-pandemic, we do want to build back fairer, says Sir Michael. The government must switch focus and “put wellbeing at the heart of all policy-making,” he says.

Austerity was a political choice, it was not a necessity

A shift towards wellbeing would mean taking action to reduce child poverty, reopening things like Sure Start centres, improving education and employment conditions, and making long-term investments into our health and social care systems. “Public health is much more than prevention in the usual sense – vaccines and helping people with obesity. It shouldn’t be that we either invest in treatment services or improving public health, we need to do both if we want to create better societies for people.”

Resources must be allocated in line with need, he says, so areas that are most deprived get the most investment. (The Good Law Project recently extended a legal challenge, accusing the government of failing to allocate funds on the basis of need.)

This is spelt out in his most recent report: “When we published Build Back Fairer in Greater Manchester, I said: if the Prime Minister is serious about levelling up, we’ve given him the blueprint.”

Above: Access to good-quality housing is one of the social determinants of health

Yet, days after it was published, Sir Michael was disappointed by statements from Boris Johnson. “The Prime Minister says he has a bold ambition to ‘level up’, but he says nobody knows why there is shorter life expectancy in more deprived areas of the country. Actually, we do know why,” Sir Michael says. “Westminster needs to work harder.”

However, he has seen engagement from politicians at local level and the devolved nations, in particular Wales, where he is “hugely encouraged” by the Well-being of Future Generations Act, which asks public bodies to consider the long-term impact of their decisions in order to tackle inequalities. “What they’re doing is terrific and it is entirely consistent with the thrust of my reports,” Sir Michael says.

The value of nursing

Despite the negatives of the pandemic, “it has also revealed who we value in this society,” he says. “Did we go out and clap for bankers, hedgefund managers, city entrepreneurs? No. But we clapped for nurses and social care workers. Now, putting equity of health and wellbeing at the heart of building back fairer means acknowledging the crucial role these people play in society, which starts with paying people properly, and giving them proper contracts and career advancement opportunities.

“Nurses need to be treated with dignity by the people in power.”

Nurses need government investment, but they can also be involved in tackling health inequalities. “Nurses are highly respected, crucial members of our society,” says Sir Michael. “They have a key role to play, they’re absolutely vital.”

Above: Nursing staff campaign for fair pay outside Parliament

In previous research, he’s highlighted five areas where health care workers can make a difference: through education; seeing every patient in their broader context (for example, supporting a homeless patient to access other services); campaigning for better conditions in their workplaces; working in partnership with other public services; advocating for their patients.

“Nurses can play a very important role in an organised way locally. With the growing interest from leaders of cities and regions in the social determinants of health, nurses can play an important part in related planning and activity,” says Sir Michael. “That’s quite apart from the clinical role, working with individual patients and being sensitive to the issues that relate to their conditions of life.”

The government must seize this opportunity to tackle the root causes of inequality, giving everyone a fair chance to live a long and healthy life, says Sir Michael: “I have little patience with people saying ‘it’s hopeless’ – let’s look at where we could make a difference."

He told RCN members: “Our principles of action are ‘Do something. Do more. Do better.’ We’re a rich nation, we can do all these things.”

The RCN is calling for the UK government to introduce a fully funded health inequalities strategy to address the social determinants of health, and to deliver a long-term, increased, sustainable funding settlement for public health which includes investment in public health nursing.

Pat Cullen, RCN General Secretary & Chief Executive, said: “Cuts to public health budgets must be reversed urgently. That the UK government has failed to grasp what is clear as day to the rest of the country is deeply disappointing.”

Yaw shares his experience of ICU psychosis and gradual recovery 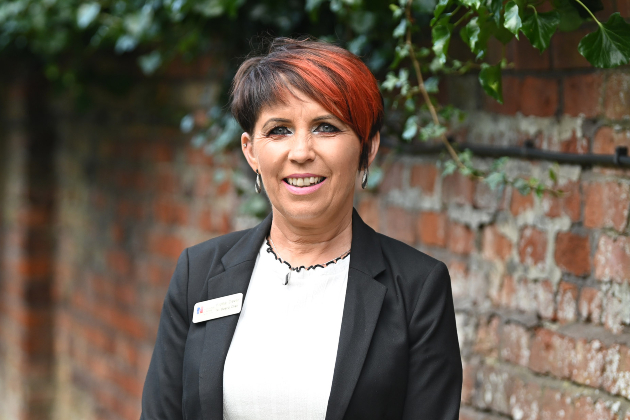 Going the extra mile to support members during the pandemic 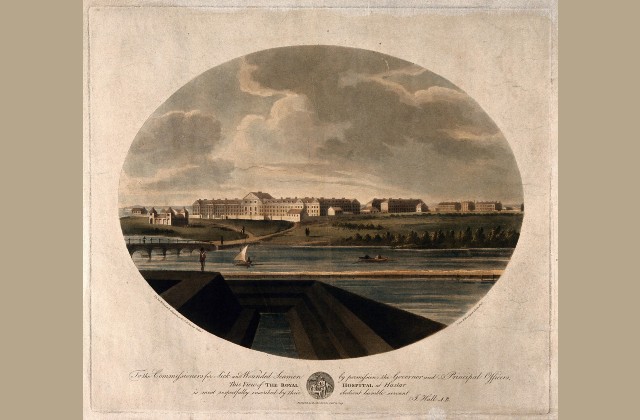 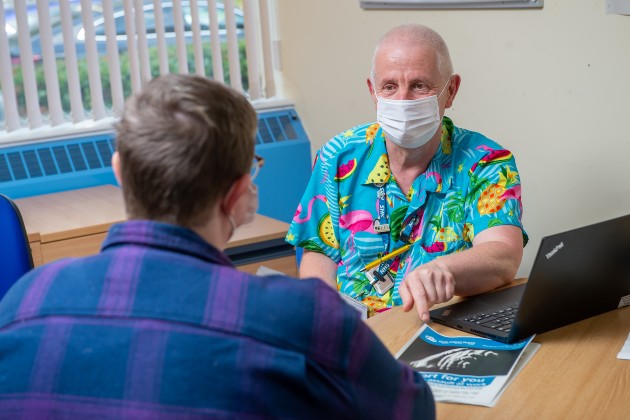 'Being assaulted isn’t part of your job'

Managing the pressures of leadership

Where do pressures come from and what can you do about them?